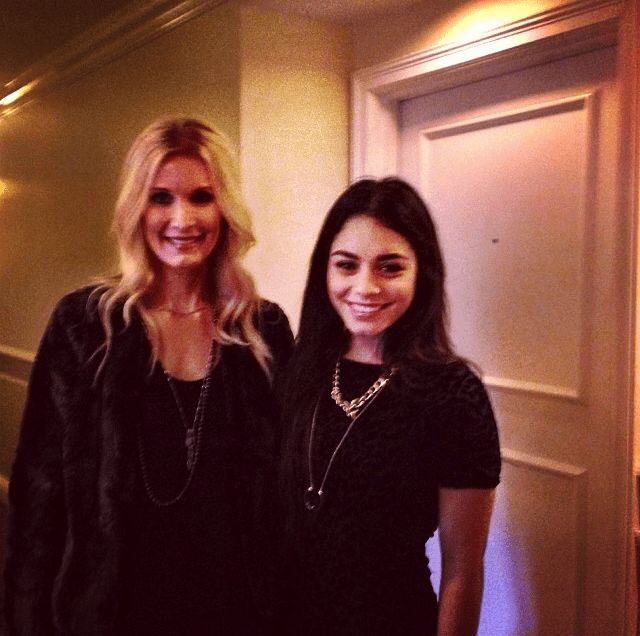 I was asked to interview Vanessa Hudgens regarding her role in her new movie “Gimme Shelter”.  I saw the screening of the movie last night at the Angelica – it is not out to the public yet, but will be released on January 24th – I highly recommend seeing this movie.  It is about a remarkable woman who has created a shelter for pregnant teens and it is based on a true story.  Vanessa plays one of the pregnant teens in the movie – “Apple”.  To say Vanessa’s peformance in this movie blew me away would be an understatement.  This is quite a serious role which is different than her past roles and she does a phonominal job.  You won’t recognize her, she cut her hair and put on 20 or so pounds for this role.  But hey, any of us can do that, right?  It was her acting that was so heart felt and moving.  I do not cry easily and this movie had tears rolling down my face more than I want to admit.  One of the most inspiring movies I have ever seen – hands down.

Here are some of the questions that I asked Vanessa and her answers:

What was the most challenging scene you performed in the movie and why?

The most challenging seen was when the pimp made me get in his car and I got in and actually stole the car and had to speed right by him, the director wanted me to drive as close to him as possible and I was affraid I was going to hurt him.

How did you prepare yourself for the birthing scene, during and after when the new born was placed on your chest?

I looked in the mirror right before the scene, I looked in the mirror before all scenes and always saw “Apple” – I stayed in character even when I was at home.  I actually popped blood vessels in my face when I was doing this birthing scene.  When the baby was placed on my chest it wasn’t hard for me at all to create this moment – it really wasn’t acting, it felt real.  Having a baby is a miracle and I felt that when I was in that moment.  This scene was shot at 4 in the morning and the director just kept filming and I just kept crying and crying.

Explain the process of transforming into this character “Apple”.

Well, I had to gain alot of weight – I ate tons of pizza and pasta which was great because I love both of these foods!  I cut my hair and got a nose and lip piercing, I had to talk different, walk different, eat different, and dress different.  I stayed at the teen shelter for 3 weeks prior to starting this role.  As soon as the filming started I stayed in character – all the time – even when I was at home.  When it was over it was hard for me to find myself again.  It took a while, but I did it.

Vanessa still stays in touch with one of the teen moms who gave birth a year ago and is on her way to getting her nursing degree.

To learn more about the movie  and see the trailer click here.

I was able to interview the real owner of the women’s shelters – Kathy Difiore.  One of the most amazing women I have ever met.  She opened up her first shelter to pregnant teens over 30 years ago and has been taking teen moms in ever since.  Her shelters provide food and a place to sleep to these young moms, but also provide a great deal more, such as schooling after the babies are born to help get the mother’s on their feet again.  She was homeless herself at one point in her life, so she really understands what these young mother’s are going through.  She is a very religious person and believes this movie is a total God thing.  She offers a bible study to the girls in her shelter as well.  Her strong faith in God is so apparant when you talk to her.  One of her sayings that she says to lots of her young mothers is “stop dancing with your demons” –  this in the movie as well.  She has also been battling brain cancer for 20 years.  I was honored to be able to talk with her, she was so kind and warm.  In her office is a picture of her with Mother Theresa and Ronald Reagan.  While making this film, Kathy was on set watching which isn’t always well accepted in Hollywood, several times she had her tires slashed.  She said today she thought it was becasue this movie was really about having faith in God which was so prevelent – that is what the movie is all about – Faith in God.  It is hard sometimes to share your faith and for her she was treated horribly at times while making this film because of that, she and everyone else had to perservere and keep going to make this movie a success and that they did.  To me, this just made Kathy that much more remarkable.  She is living out God’s will for her life and helping others while doing it.  Isn’t that what life is all about?  It is to me.

I know this is an unusual thing for me to blog about, but, I was really moved by this movie.  I was honored to be able to interview Vanessa and Kathy.  I am taking my kids to see this movie the weekend it opens for sure.  It portrays a powerful message to everyone, very inspirational!

Thanks for following me – I am grateful for all of you!!  XOXO!! 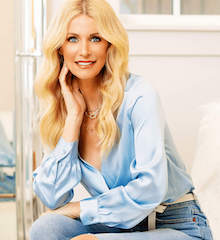 My mission is to empower women to look and feel confident. I hope through the different looks I create that I am able to inspire YOU to express yourself in a way that makes YOU feel good – on the inside and on the out. If you wear what you love and what you feel your best in your confidence will shine through and that is the best accessory a woman can wear! Every woman deserves to look and feel like the best versions of themselves, no matter what their age! 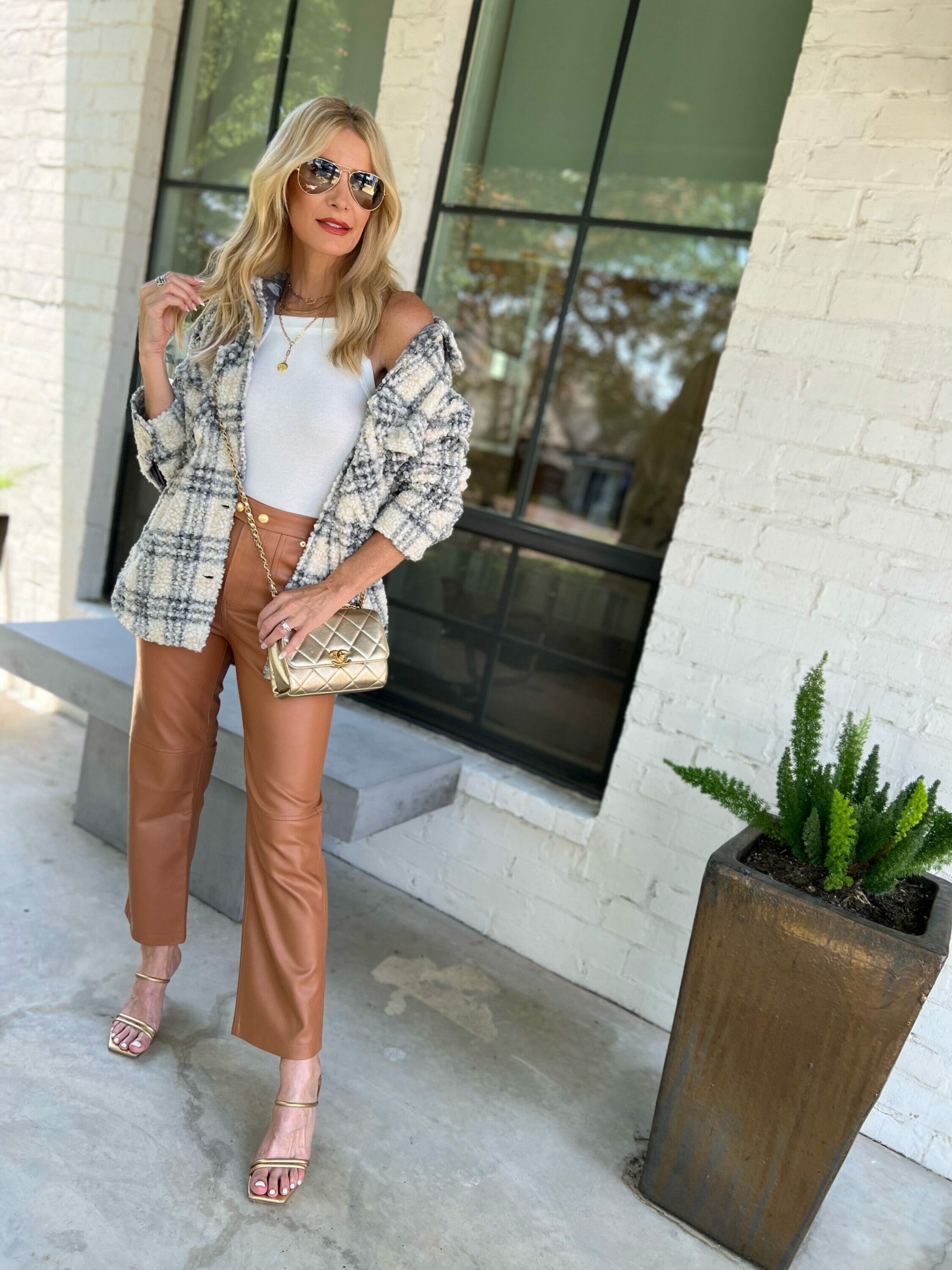 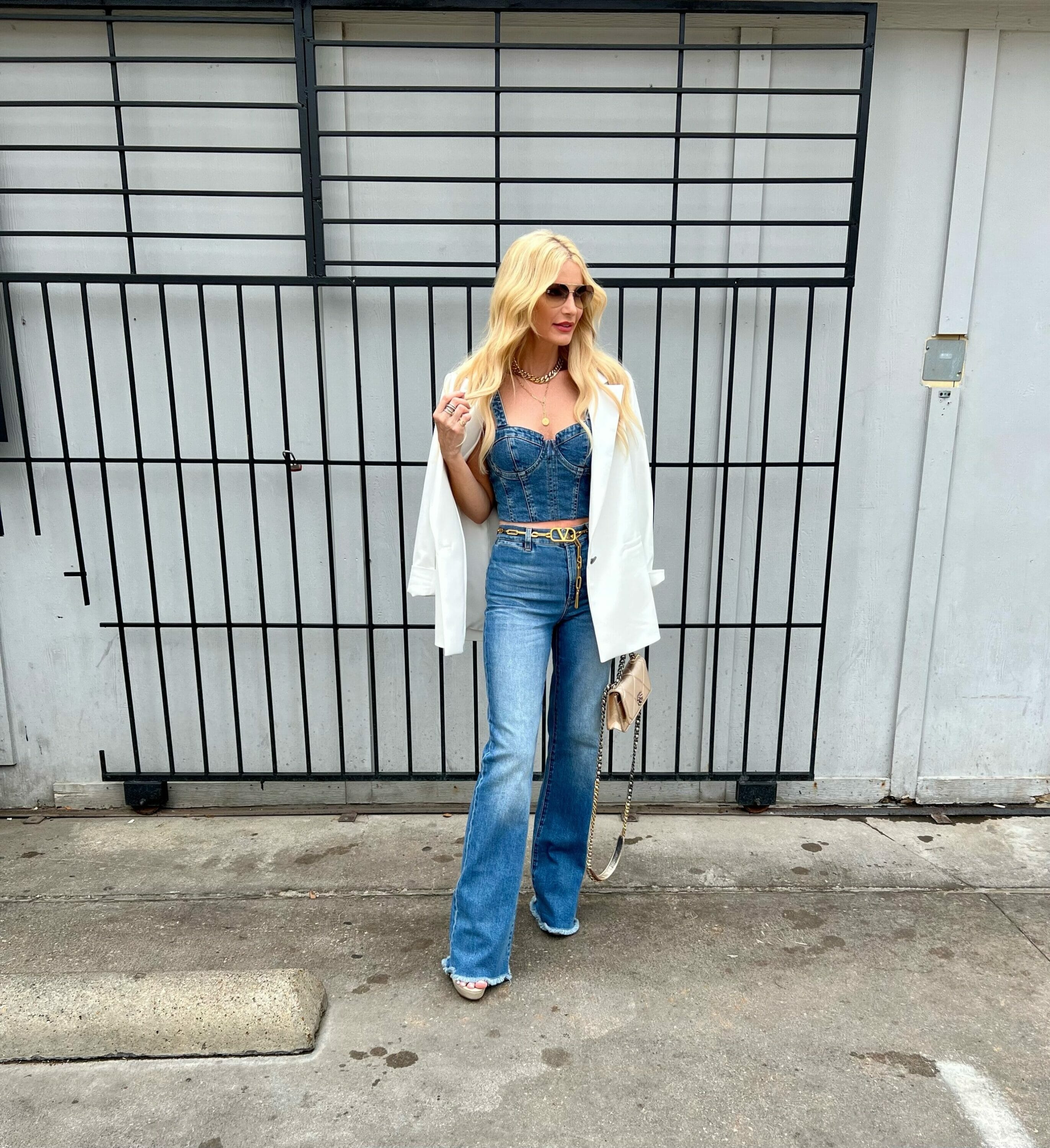 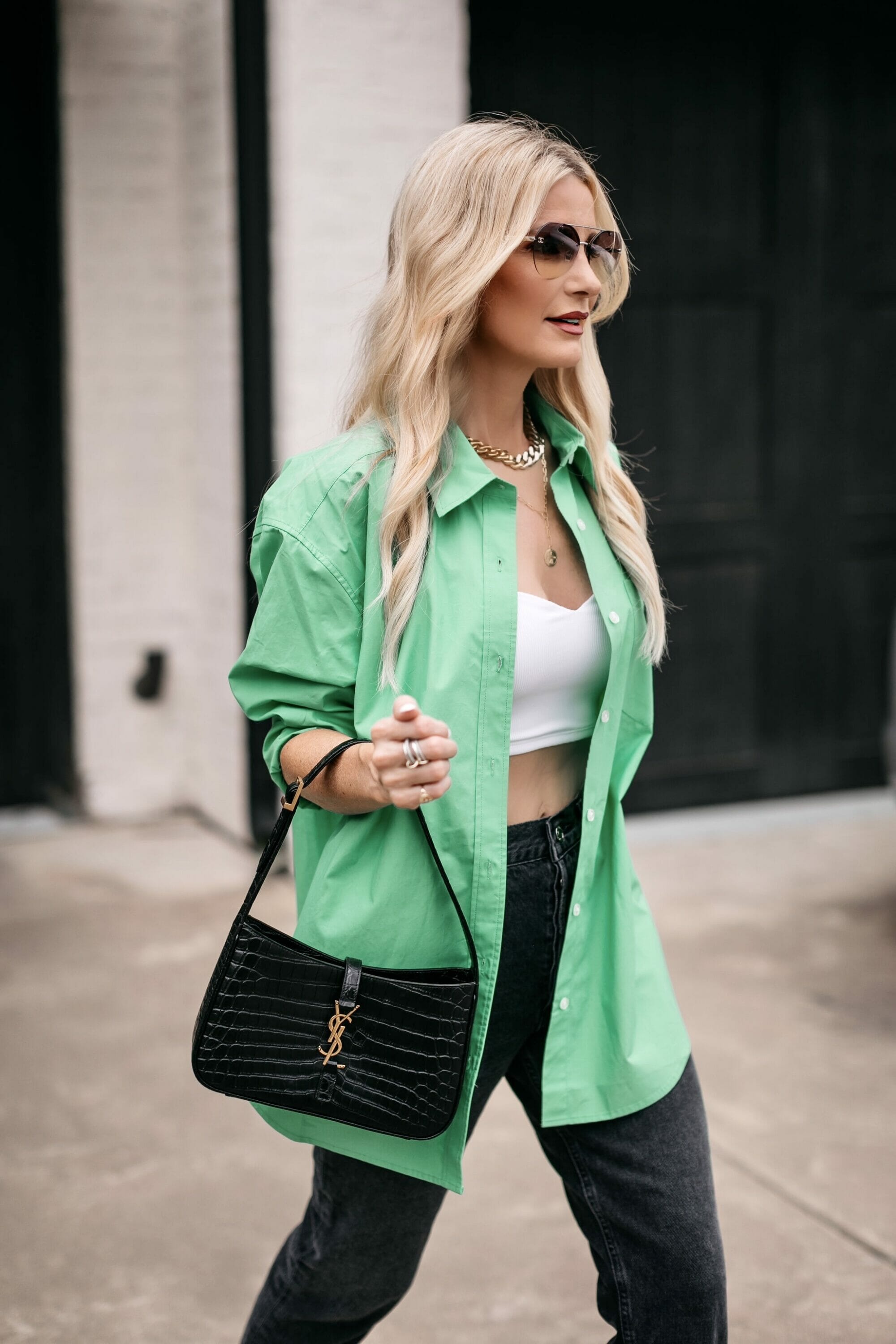 5 SUMMER TRENDS EVERYONE WILL WEAR IN 2022 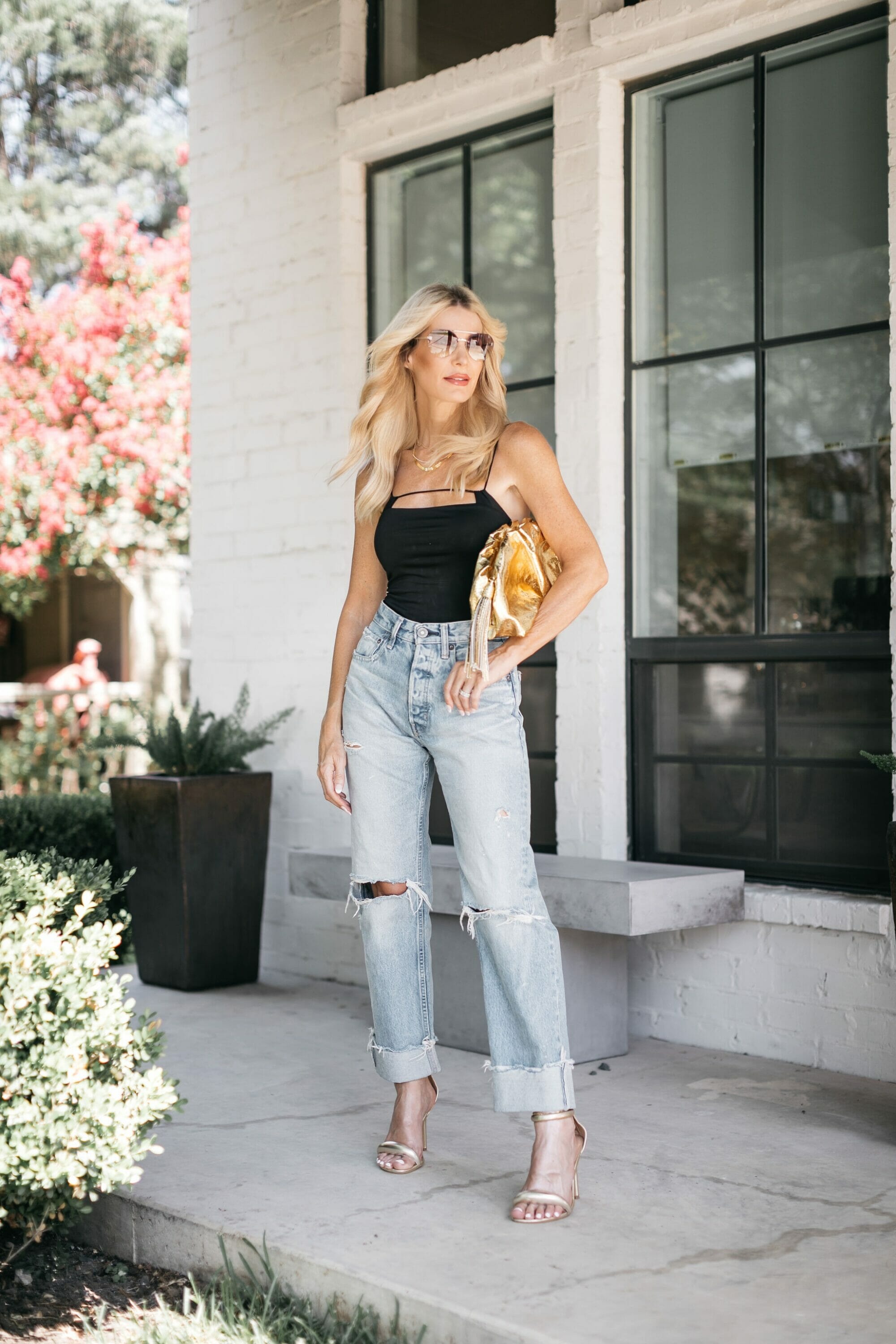 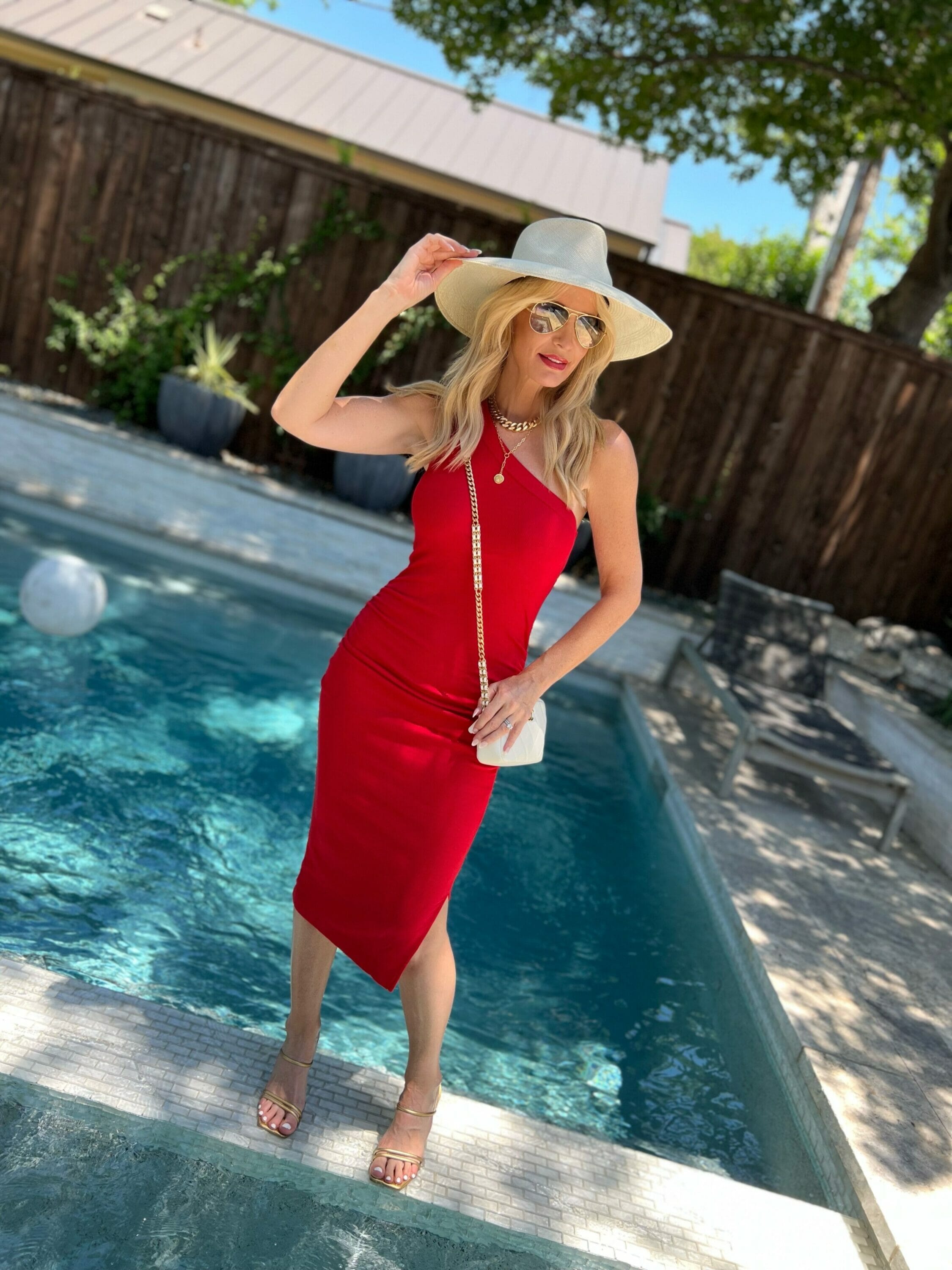 7 CHIC LOOKS PERFECT TO WEAR ON THE 4TH OF JULY

5 WAYS TO STYLE A WHITE BLAZER THIS SUMMER 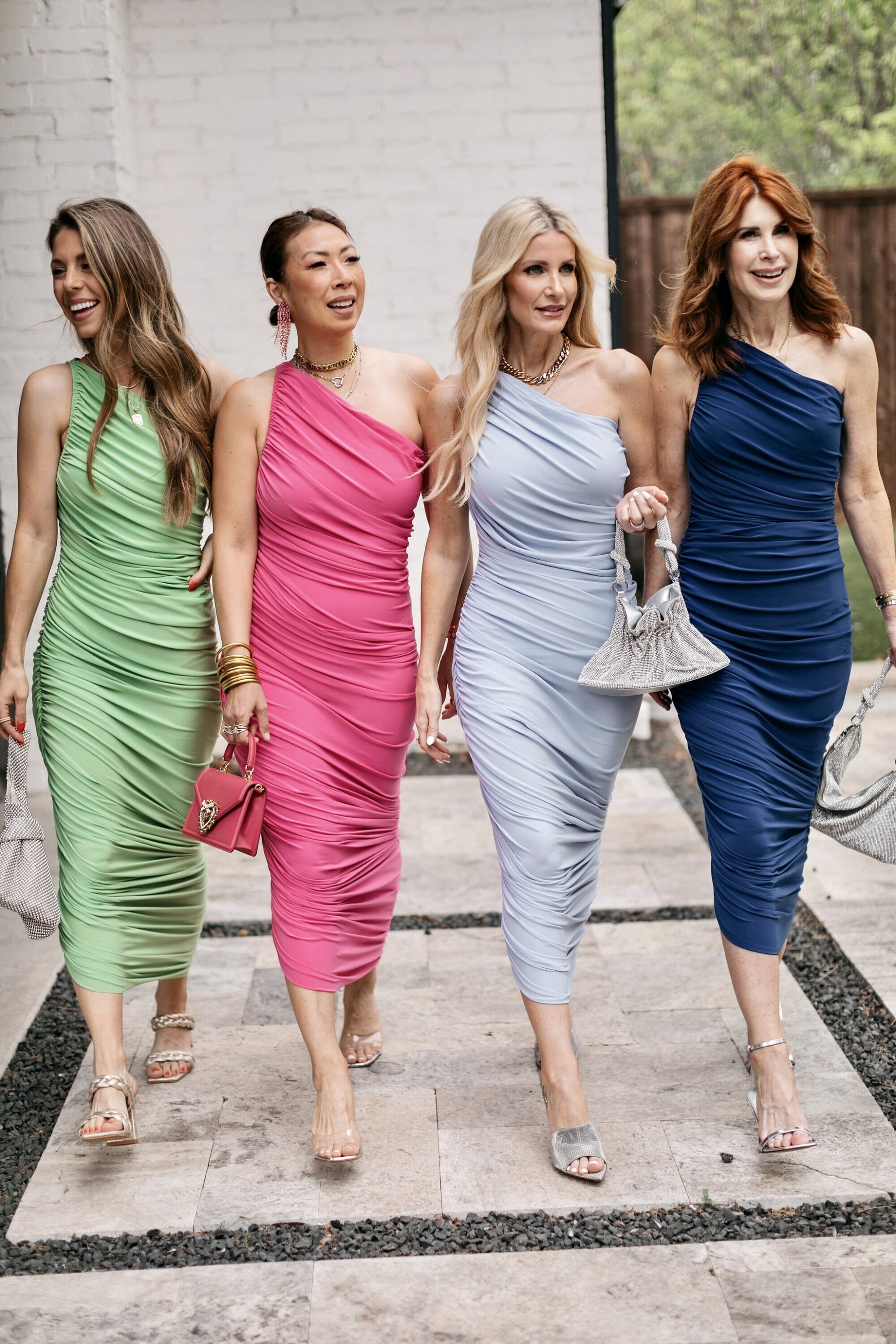 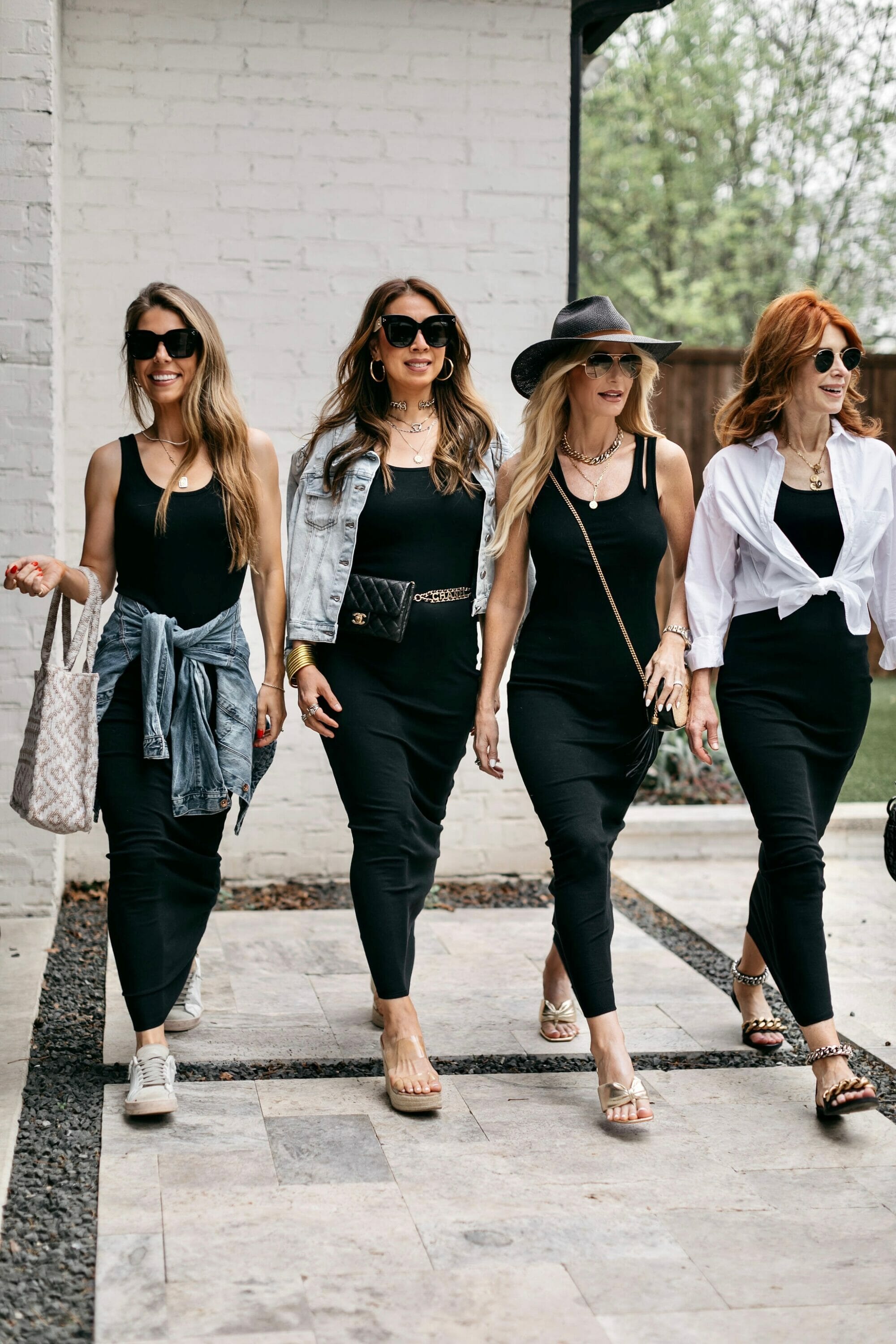 3 UNDER $100 BLACK DRESSES PERFECT FOR SUMMER

CHIC AT EVERY AGE: A PODCAST BEHIND THE SCENES 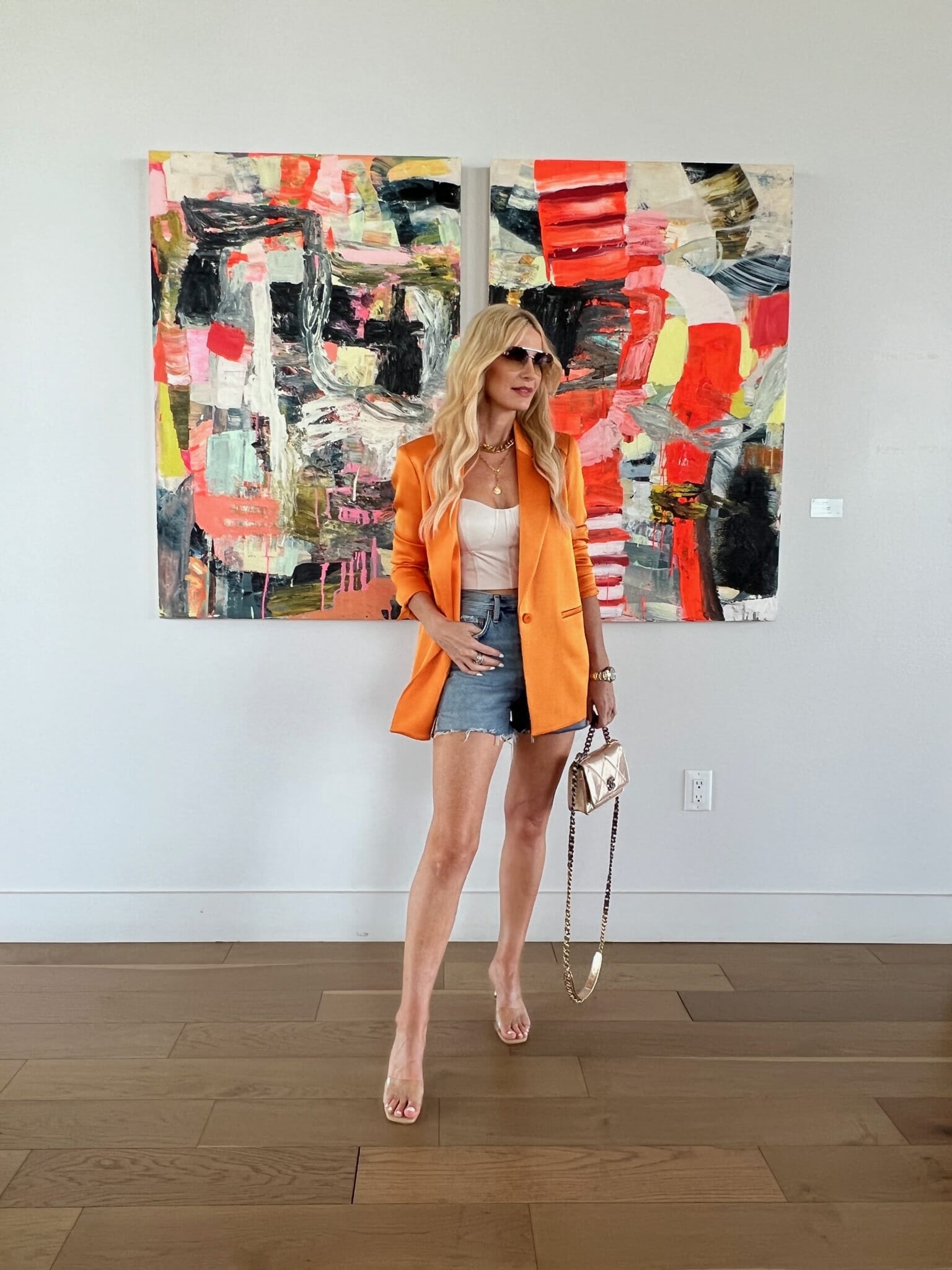 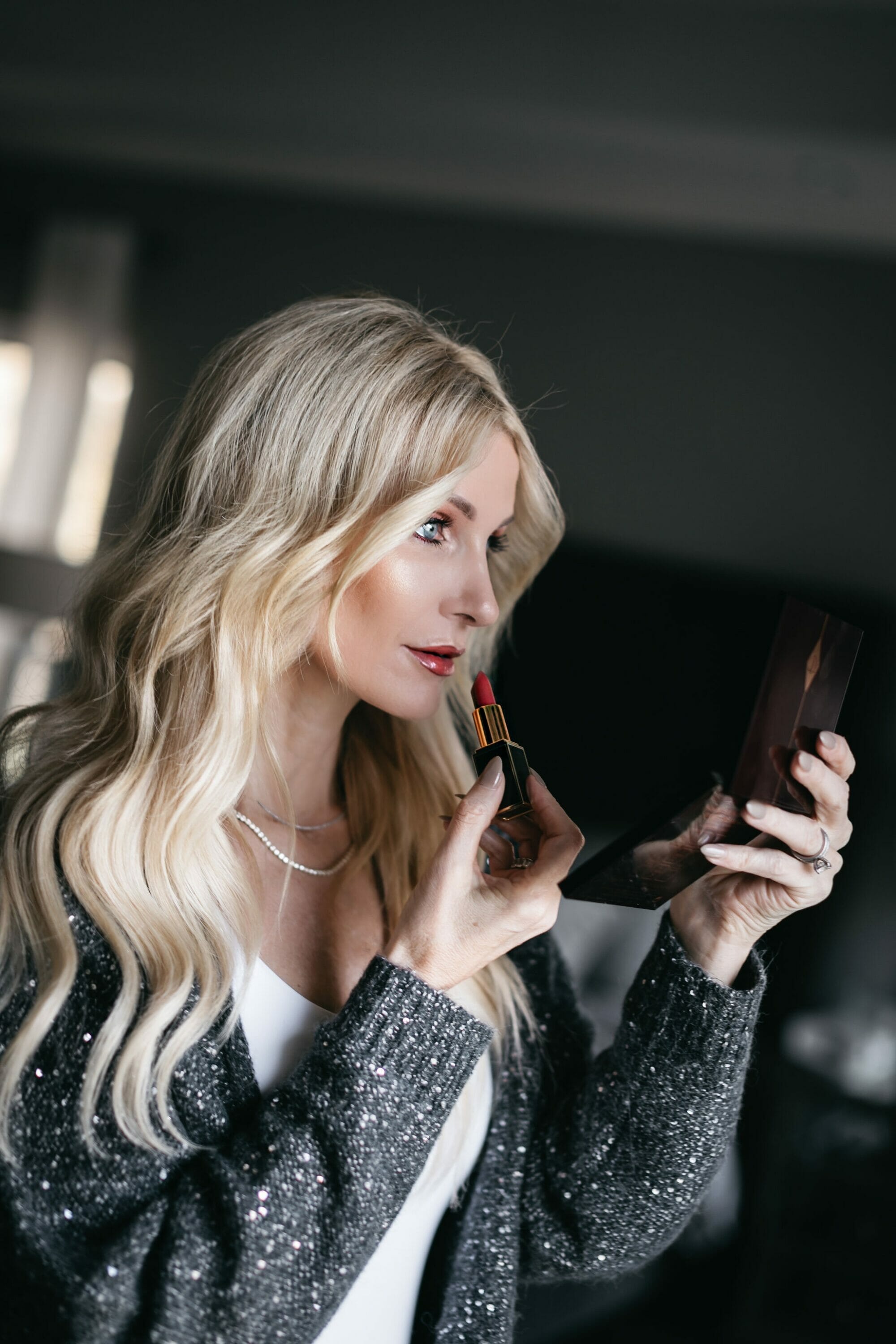 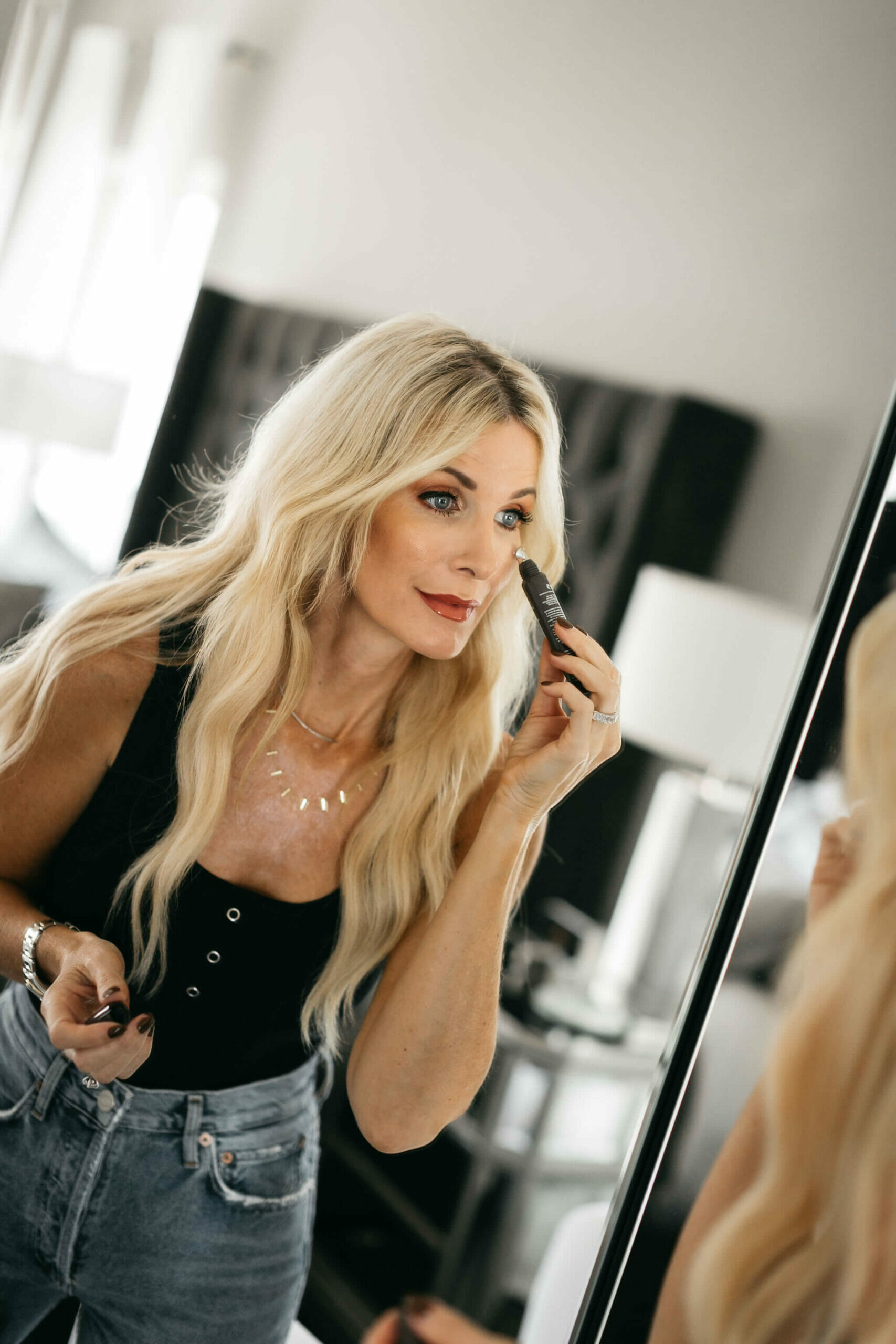 Hands-Down The Most Effective Skincare For Women OVER 40

Sign up here to be the first to get the exclusive sale alerts, amazing style tips, and fabulous giveaways!